Feet on the Street: The Insider Info You Need to Succeed in Europe’s Biosciences World 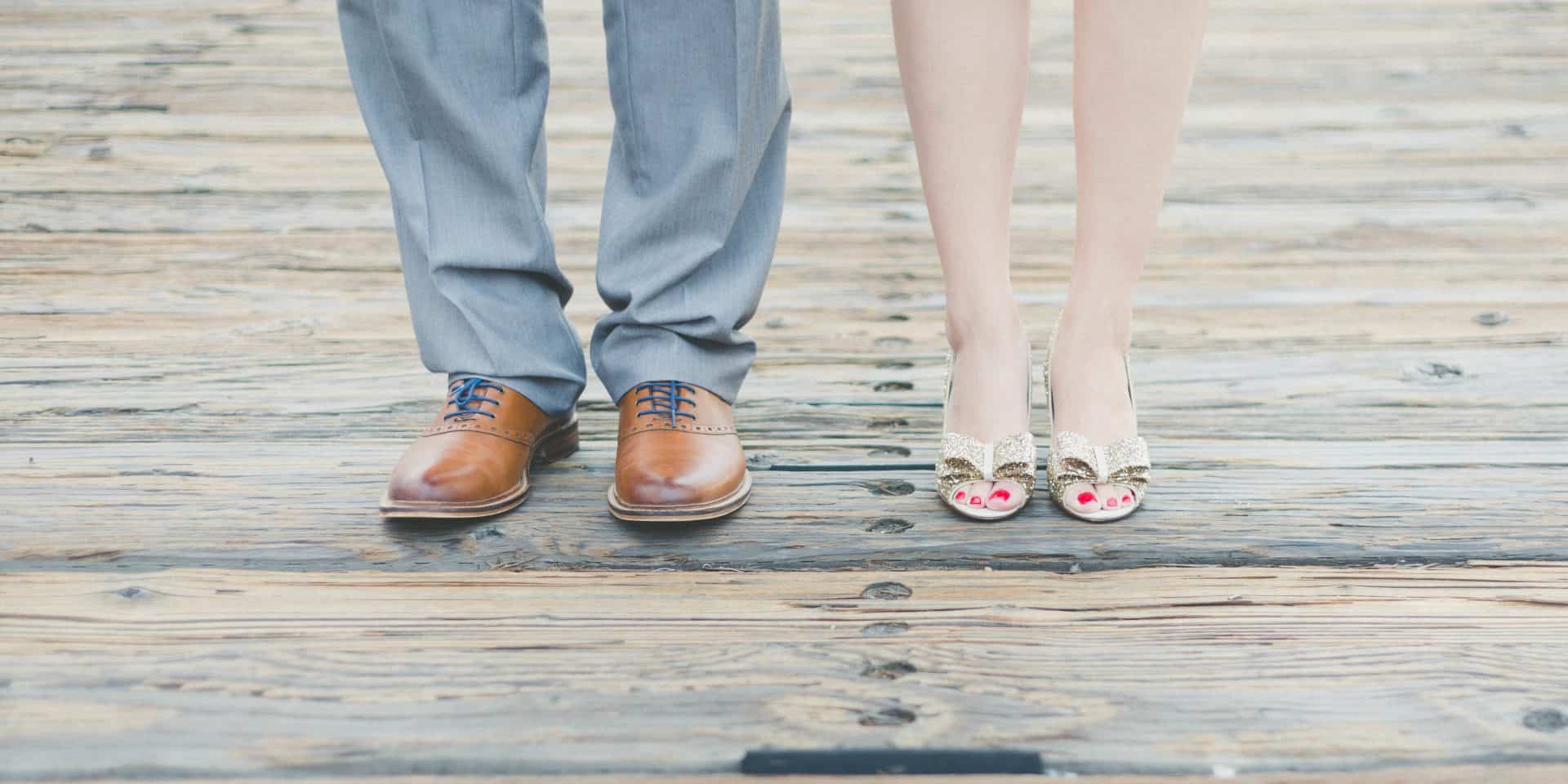 European expansion can put your CRO, pharma, biotech or other life-sciences business in the big leagues – but for many new initiates to the Continent, it’s quite literally another (mysterious) world. We’ve already covered the many myths floating around about Europe, but no list can summarize everything you need to know to make the quick decisions that will let you land clients and pull of their projects. Sometimes it’s the smallest details that make or break a potentially business-changing situation!

Let us give you an example.

In 2013, our account manager Jessica Kundapur was happily employed as a Clinical Research Associate (CRA) with a California-based boutique CRO called PRC Clinical. One day, a CRA from Boston suddenly found out she needed to travel last minute to Montreal, Canada. Last-minute plane travel is not cheap… In this case she was looking at more than $1,000 for a one-hour flight!

The client would have approved this cost (the trip was important), but the team at PRC didn’t want to ask that of them. They figured there had to be a better way… The problem was floated around the office. Luckily for PRC and their client, Jessica is Canadian! From her own travels to and through the land, the carrier Porter Airlines immediately popped into her head.

It was a fairly new airline targeted at city-hopping business commuters (check), and it was offering flights between Boston and Montreal for a much cheaper price (double check). No one else had heard of the airline before, as it was a smaller operation based out of Toronto. Luckily, they had someone with “inside” Canadian intel in the office. In the end, the CRA got to Montreal quickly, and the client was extra pleased that PRC had made a little extra effort to save them money instead of just booking the first flight they found.

“Boots on the Ground”

That’s how Curtis Head, CEO of PRC Clinical, put it. One of our contacts at an American CRO called it “feet on the street.” Either way, it means someone who knows the key local knowledge that will save companies time and money. Europe is often even more complicated for non-natives than our Canadian example. If you’re not from there, it will take a lot more than a few trips to unlock its secrets. While the growing pains tend to be ultimately worth it to the company’s bottom line, an experienced insider can make them a lot less painful.

We understand why companies hesitate to expand to the EU, and we love getting life-science businesses over these hurdles. So go ahead, ask us questions. Or find another insider – just make sure it’s someone with relevant connections and a deep understanding of your life-sciences business needs. Someone who knows the people and services you need access to and has the variety of experience to think of all the angles and create custom strategies from tried-and-true expansion tactics.

Check out our ‘Bridge to Europe’ consulting services to start getting those feet on the street in the EU.

Provide us your email and we’ll share our insight into making your expansion successful.

Tell us your email and we’ll give you insight into our vendor selection and management process.

Share your email with us and we can provide you our insight into optimising your commercial processes.